So this week is our mid-term which means that I have no college for the week and plenty of time on my hands. My parents decided to come over and visit me seeing as I have seen them in person since I left at the start of September. I mean we have talked on the phone and Skype-d but there is nothing like having your parents with you . We have a holiday home in the Brittany countryside, only about an hour from Rennes, so we decided to head down there for the weekend and just relax. I love going to the house because it is surrounded by fields and the only sounds you can hear being the birds in the trees or the cows in the field across the road. This would be such a change from the built-up city landscape of Rennes so I was really looking forward to it and it certainly didn’t disappoint.

Seeing my parents was lovely, I mean having big meal made for me was amazing, because you know living on a student budget can get  bit boring when you mostly eat pasta and rice so it was great to have big meals with meat and vegetables and being able to eat as much as I liked. It wasn’t only the food that was great but the company as well, I mean I don’t really get homesick but it was nice to catch up with my parents and get all the gossip from home. We even took the opportunity to get the board games out and played Monopoly which I hadn’t played in ages. I lost of course and Dad won so it was just like old times.

The Nantes-Brest canal runs beside our house so we took the opportunity to go for a cycle along the path into the next little village for a drink . The weather was unusually nice for the end of October ( yes that is Blue sky you see in the photos) , so it felt so good to be just out in nature with the fresh air blowing in my face. It was such a change from the concrete jungle of the city and I loved it. We spent most of our time on the terrace just lazying about and catching up on everything.

It was over all too soon and I was on a train back to Rennes and  my parents on a flight back to Dublin but it was great while it lasted. Catching up and relaxing ,even if it was only for a few days, was wonderful and exactly how I wanted to spend the start of my mid-term although now it’s time to get down to some work and catch up on all my notes. How fun for me but you gotta do what you gotta do….. 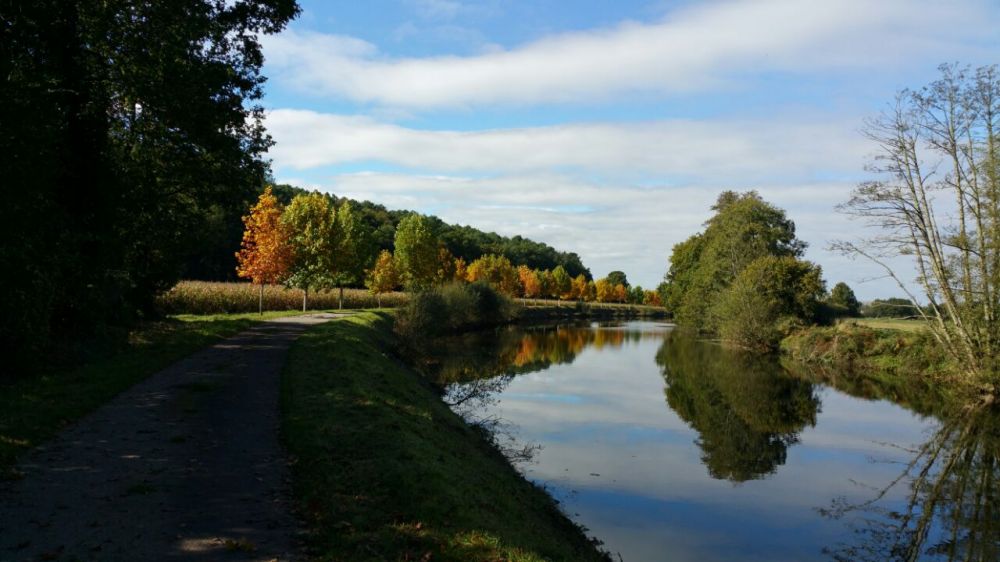 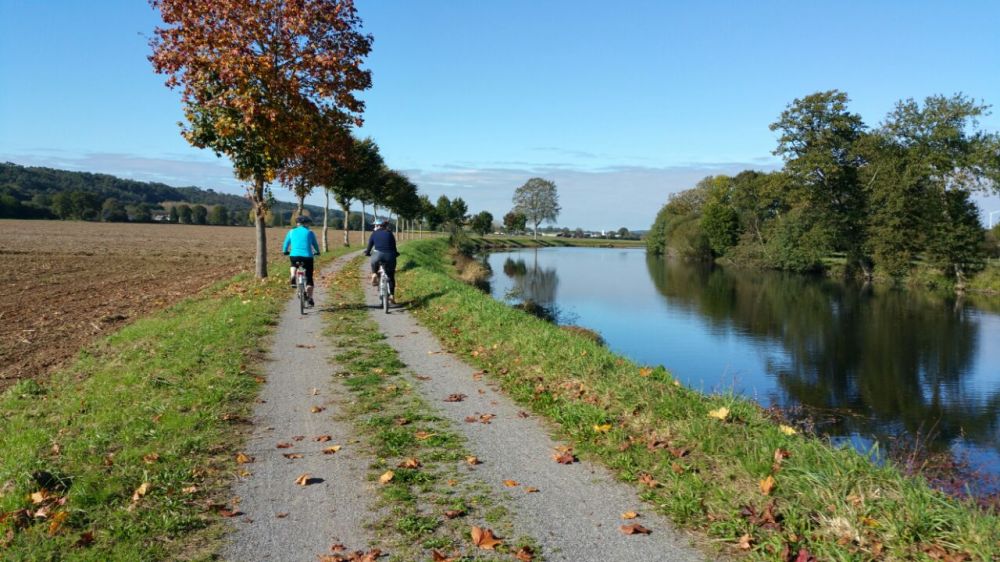 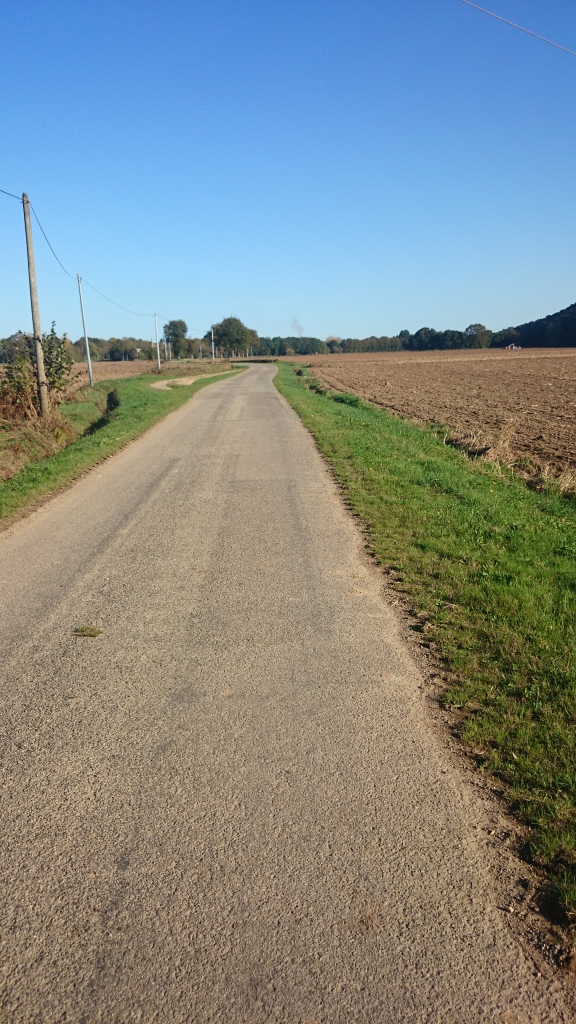 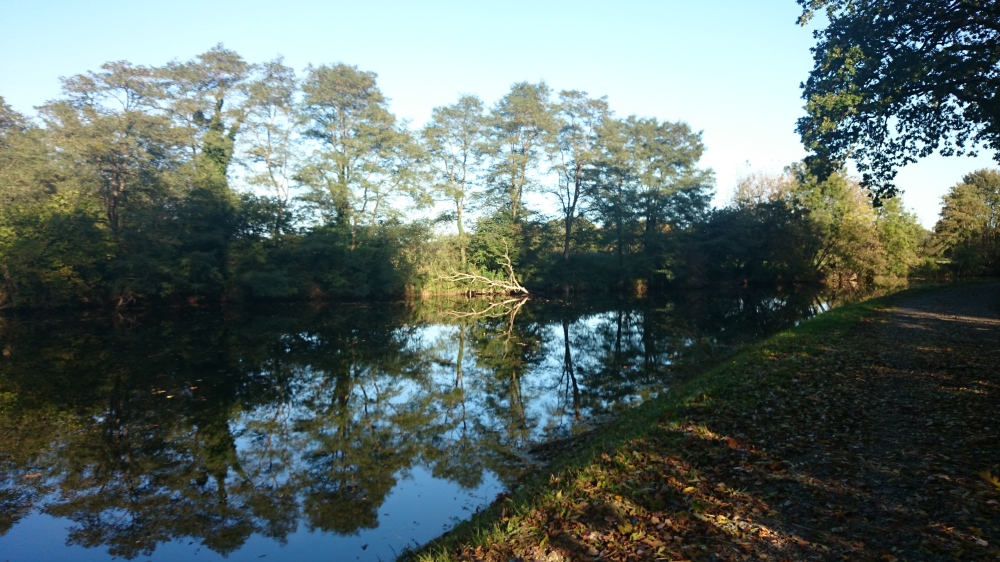 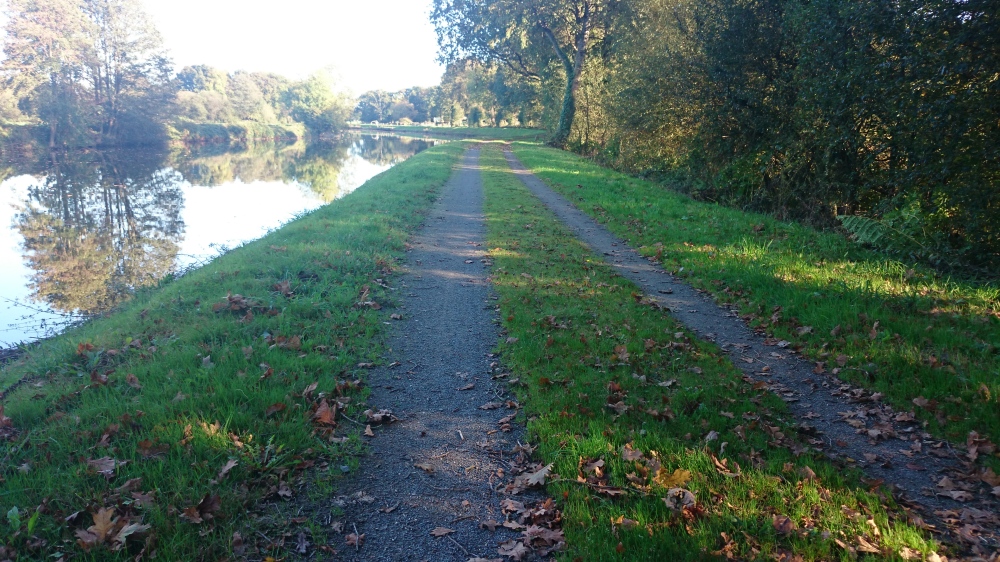