So as I mentioned in my last post when I was staying with my parents in Cannes for my birthday we decided to take a day trip to Monaco. We had been there when I was younger and I can remember gazing at the fabulous cars outside the casino and the yachts in the port. I was very much looking forward to heading back and getting to explore some more. The weather was stunning  as we walked towards the station to catch the train for our short hour and a half journey through the Cotes d’Azur. As we arrived in the station in Monaco- Monte-Carlo even from there you could see the class as you walk through a tiled tunnel which looks like marble. From there you know you are stepping into another world. 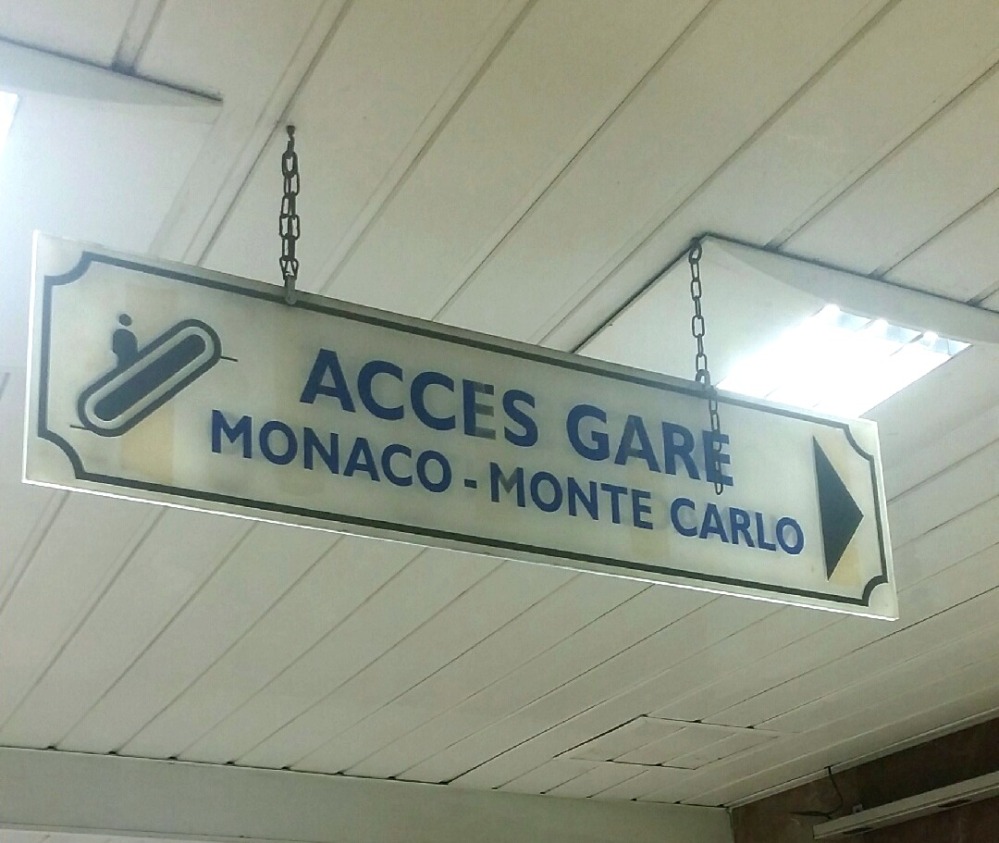 Walking out into the sunshine with the port right in front of us we decided to do some yacht shopping and wow were there some big ones. We had seen come yachts in Cannes the day before but they were nothing compared to these ones, just WOW! I get a bit sea sick so even if I did have a yacht it might not end well but I could try, maybe one day , haha. After this we decided to head up to the Palace and the old town. Walking up with a view out over the port, up to the Casino really is breathtaking especially with the day we had, the Cotes d’Azur was definitely living up to it’s name. After looking at the palace and wandering through the little streets which were a mixture of red, pink and orange bricks which were stunning we decided to head and get some lunch. Instead of heading to a restaurant we bought some sandwiches and head for a seat with a view.  Finding a nice bench with a view over the port , it wasn’t a bad place to eat lunch except for the sneaky seagull that kept trying to steal our food. 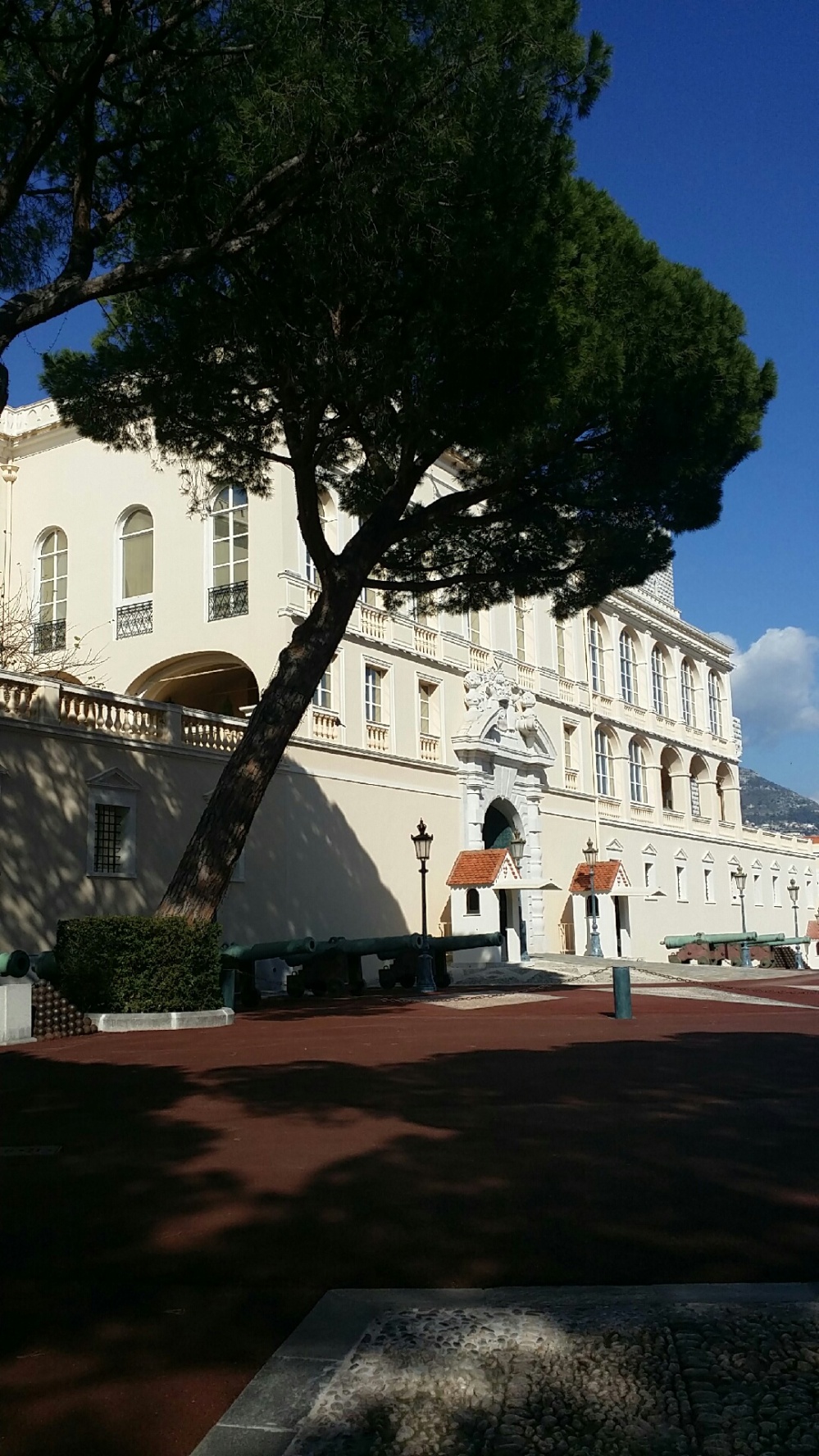 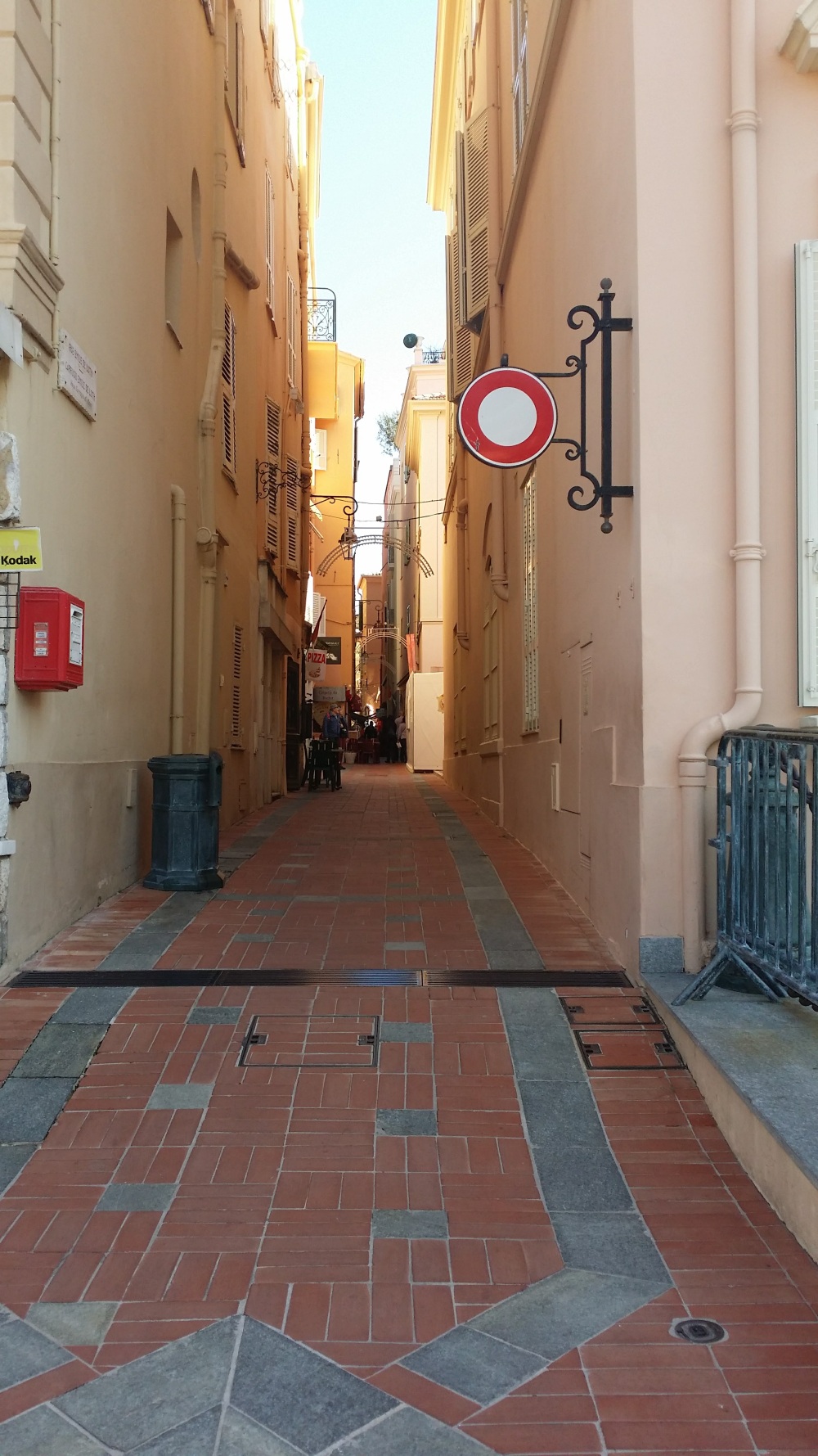 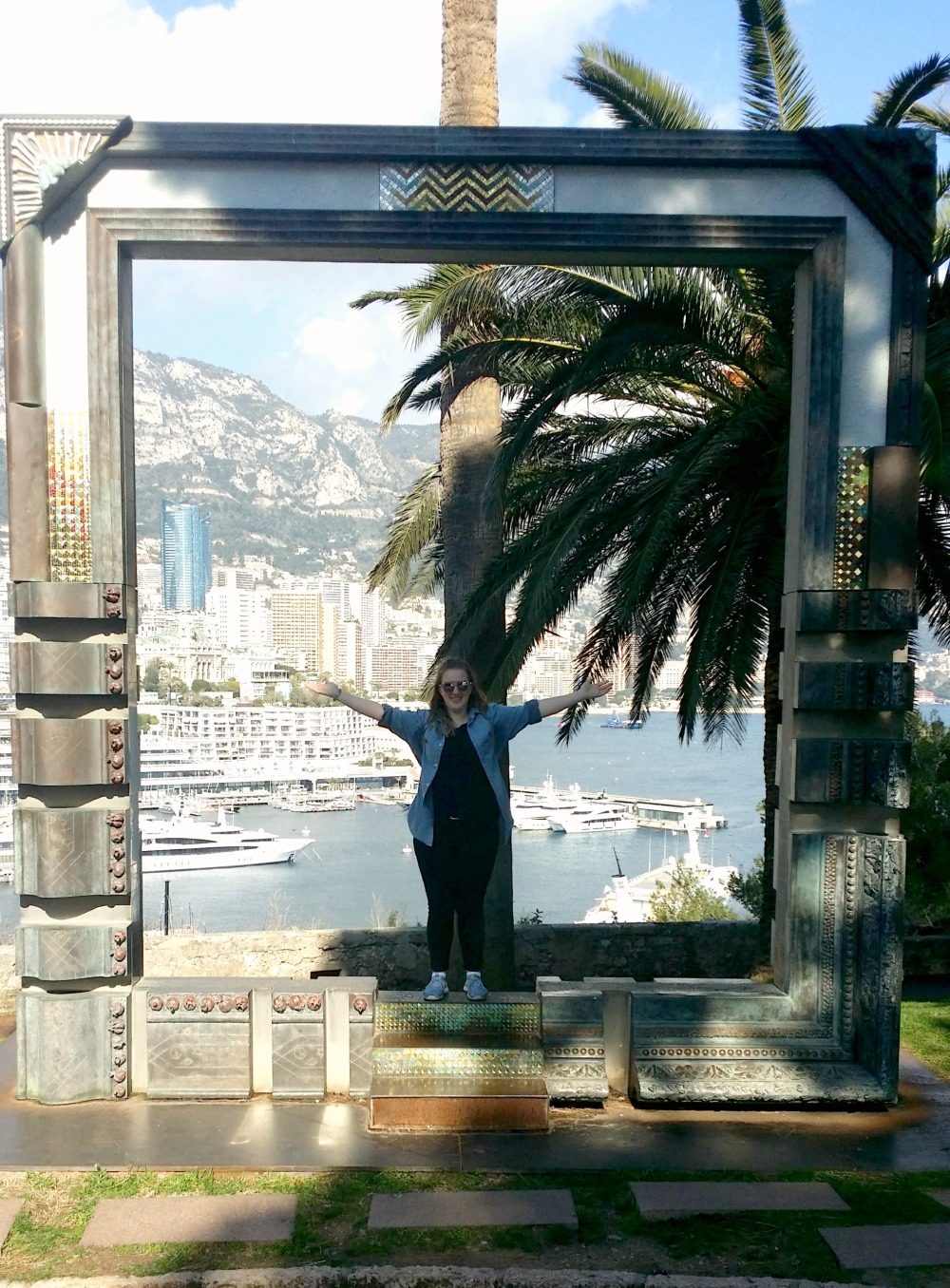 After lunch we decided to head up to the Casino, I mean you can’t go to Monte-Carlo and not head to the Casino. Instead of walking the whole way around the port we decided to take a boat across which was kind of like a taxi, took us about 5 minutes and we got to see the port from another angle. Although by head to the casino I mean got stand outside and gawk at all the cars just like everyone else, not actually stepping foot in the casino. This in one thing I can vividly remember from when I was younger is the amazing cars, one had a glass pane so you could see the engine and we thought this was the coolest thing ever. I do appreciate a good car. From Lamborghini to Bentley, Porsche and Corvette, the list goes on of the top cars that are outside the casino and the Hotel de Paris. It just makes you think who might be inside at one of the tables playing and would they mind if I went for a little rid in their car? It is amazing to see the crowds of people just waiting to see what car will come around the bend next.  Just behind the casino is the Opera which again is stunning , looking out over the sea. We spent some more time wandering around looking out over the sea and me taking copious amounts of photos, everywhere you turned there was an amazing view. 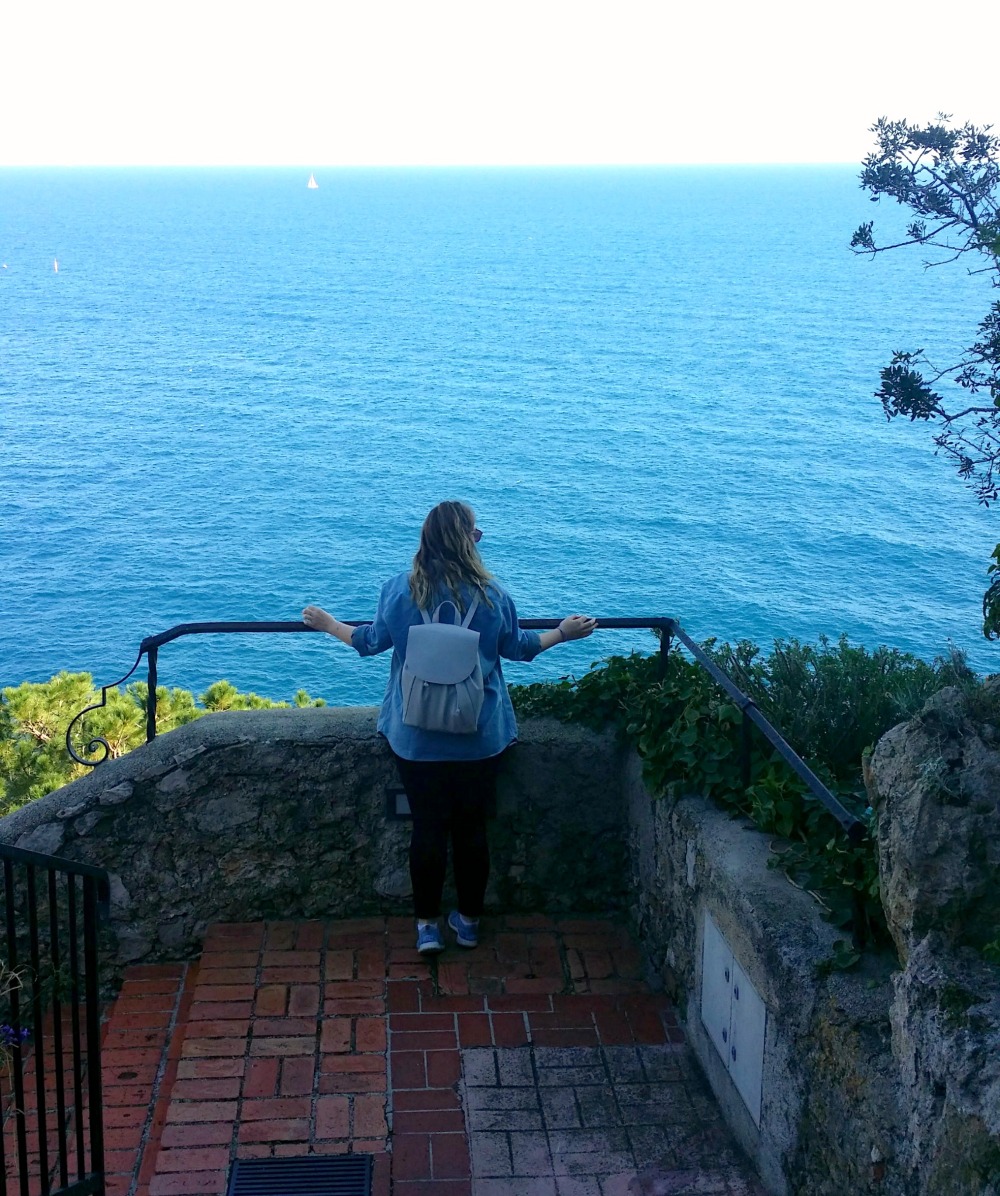 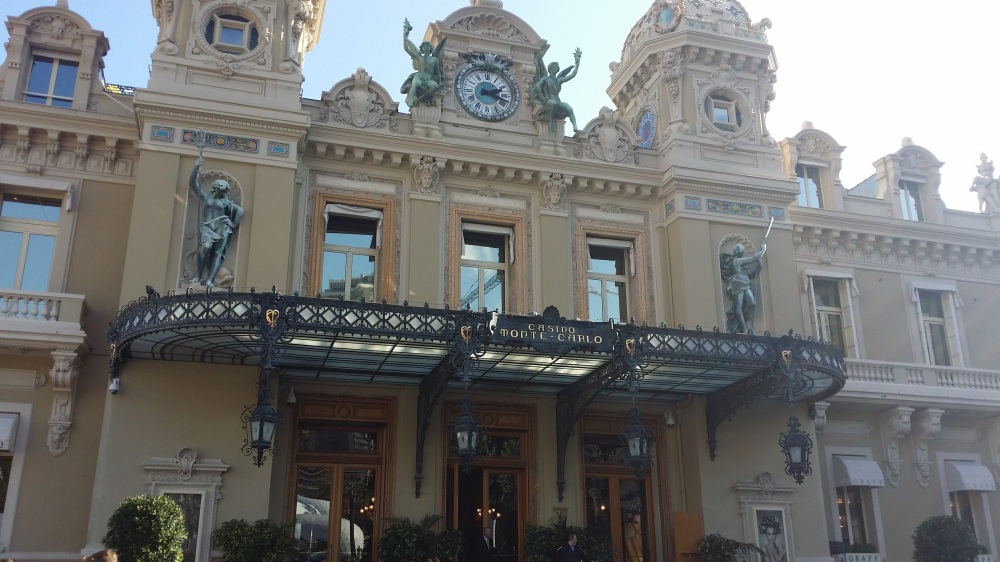 After this we decided to head back to Cannes to get ready for dinner. We had a great day exploring Monte-Carlo but I will definitely be heading back to explore some more and see some more parts of Monaco. It is a place that I would recommend visit, it truly is stunning and like entering another world.