So it has been awhile since I have written a post here (nearly 3 months to be precise) but to honest, I just had nothing to write. It’s been the same as with my Youtube channel that I just haven’t had the inspiration to film or write. I didn’t want to write anything or film just for the point of it, I would rather have something to say that I can look back on and think I didn’t do it just for the sake of it. So here I am as I am preparing for my next adventure and kinda snowed in (crazy I know..in March…in Ireland) that I have sat down with my laptop and feel like I want to write. I thought I would share a little bit about what I have been up to for the last few months. So grab a cuppa or hot chocolate, get cosy and prepare for the last 3 months of my life. 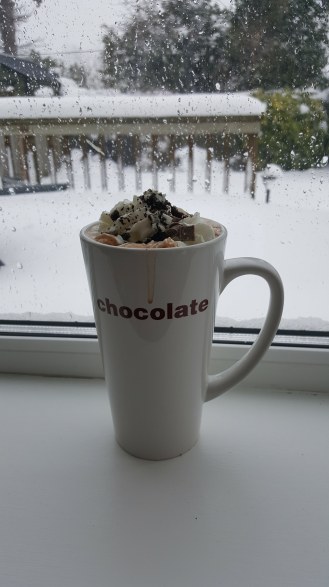 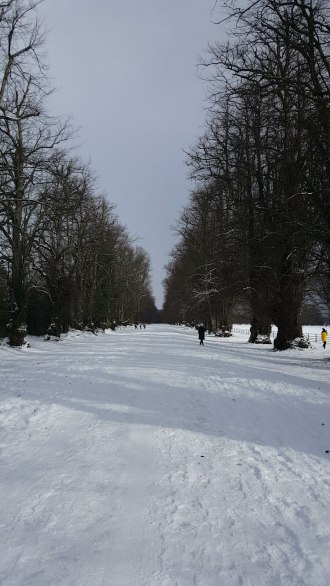 After returning from my 5 months of travelling it was a little weird to be home. Don’t get me wrong it was amazing to see my family and friends but it was strange to be back at home, having to tell someone where I was going and not having an adventure each day. That may be why I immediately started planning my next trip but I’ll leave that until later. The first major thing that happened was the madness that was Christmas and my brother’s wedding all rolled into one. My brother lives in Austin with his wife who he married 3 years ago now (I think) but they got married in Vegas. This meant that there were only a few friends with them. They decided to give us all a day out and a party here at home in Ireland. Let’s be honest it was really just an excuse to have a big party with friends and family but they also renewed their vows. I was lucky enough to be asked to officiate part of the ceremony and although it was slightly nerve-wracking standing up in front of my whole family and more, it was a great success. The 2 weeks that they were home were a world wind, from the hen party to Christmas day to the actual wedding it all went by so fast but it was all amazing. I wouldn’t have changed any of it. 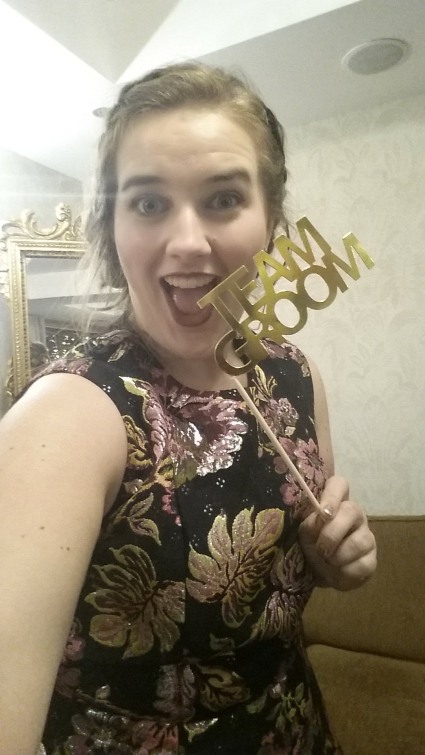 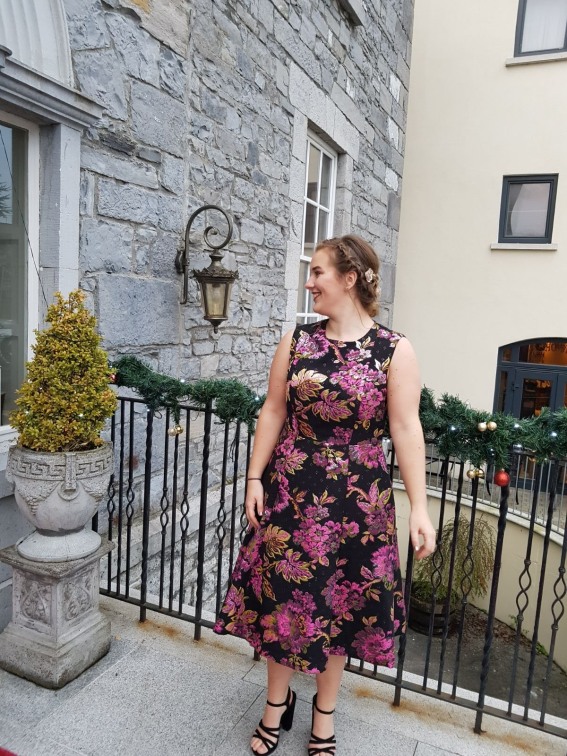 After travelling for the last 5 months it was safe to say that my funds were low so when I came home it was also time for me to look for a job over the Christmas period to keep me going and also to get me out of the house. After a day of handing out CV’s into pretty much every shop in my local shopping centre, I was lucky enough to get a job in Skechers shoe shop. I have learnt a whole set of new retail skills along with new knowledge of shoes. Along with this, I got to work with an amazing bunch of people, even though it was a short period it was great and just what I needed.

Another thing that has happened in the last few months is that I turned 24!!!! I mean What!! How did that happen?? I still feel like an eighteen-year-old trying to figure out my life but no, I am a 24-year-old grown woman now. It’s crazy how time flies. I am still trying to figure my life out but I am doing it a month at a time and a different country at a time which I think is the best way. I spent my birthday in Newcastle having a double celebration with a camp reunion with some incredible people who I met in Toronto. They are truly some of my best friends now and it was great to see them, hang out and get up to some mischief for my birthday. It was all too short but amazing at that. We were missing one but that just means we need another trip with the whole gang. Newcastle, by the way, is a gorgeous city, perfect for a city or weekend break. I also got to go to the beach on my birthday, it was February and not exactly beach weather but we still walked along the pier and got ice-cream.

I got to be a tourist in my own country and have another camp reunion with one of the girls that I met in summer camp. She was over visiting with a friend and we headed to the Guinness Storehouse for a day which was great. I had never been before and I have to say that it was a great day out, I got to pour a perfect pint which my friend then drank and we got to chill and catch up in the 360 bar. This is at the top of the storehouse which gives you a 360 view of Dublin, it was a clear day and I think we spent around 3 hours up there just chatting away. 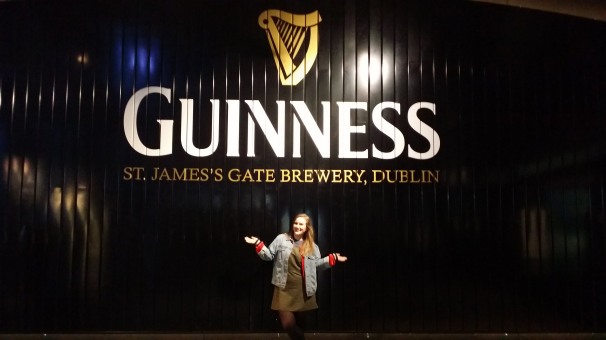 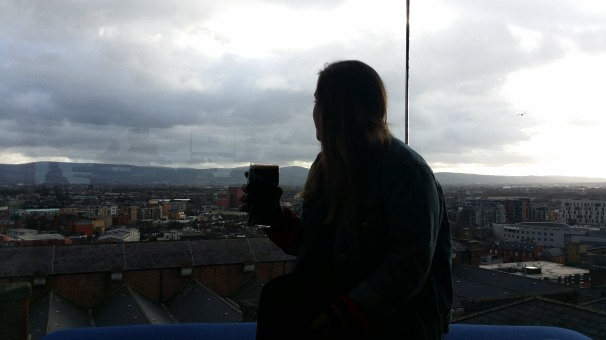 I think that is pretty much everything that I have gotten up to over the last while but as I said I started planning my next adventure as soon as I came home so here it is. I am heading to France next week to work at a spring camp. I am going with a company called American Village who run camps in France during the spring, summer and autumn for kids to learn English. I am going to be working in a British camp as a language teacher so I will be helping teach school groups English. It will be like a camp style all through English to help give them a complete immersion in the language for a week while also having an amazing time. I am currently in the process of packing my suitcase which is always the hardest part before I head away next week. This will be my next adventure and I can’t wait to meet all the new people who I will be working with and having just the best time. Many people think I’m mad when I tell them I’m doing these things and going not knowing anyone but that’s all part of the fun I think. You get to meet so many amazing people from all over the world and experience so many new things. I can’t wait, I am kind of getting cabin fever at home (sorry mam and dad) and I just can’t wait to get away.

When I finish in France it will be on the next adventure. I am just never going to stop travelling if I can help it. I will be returning to Canda as I got accepted for a visa so first stop will hopefully be summer camp, then fall camp and after that who knows. I used to be the type of person who had everything planned down to a tea and going with the flow was not something that I usually did but look at me now. I have no clue what the future holds after probably November but it is so exciting and I can’t wait to see where I end up.

I’ll try to keep you guys up to date about what is happening but just know that if I’m not writing on here that is probably because I am out writing my own story in real life and enjoying the adventures, man that sounds cheesy but there you go.