So this week I think Draguignan finally decided it was October because up until now the weather has been pretty good but for the last week it has been windy and raining and just generally pretty crappy.  This week was the beginning of the holidays of Toussaint so I only had school on Tuesday and Wednesday which was nice. I spent the week talking about Halloween and trying to explain the traditions that we do. We got there in the end with the use of flashcards,me explaining things about a thousand times and also acting things out like an idiot. I can now see that this year is going to be part teaching and part me acting like an idiot but hey if the kids learn something by the end it will be worth it. I am also still like a celebrity in the schools, every time I walk in I am greeted with a chorus of ‘hello‘, it is very nice I have to say but I wonder how long it will last until the novelty wears off.

Also this week after having a cold and then talking so much my voice gave out and by Thursday it was pretty much gone, luckily I didn’t have classes. It was a strange feeling because I talk ALOT and I thought I had built up a tolerance for talking but no , one week of teaching and it was gone.  The old favourite of hot water and honey plus me not talking at all and it is back and right as rain which is good. It would be a bit hard to be an English teacher with no voice.

As I said we started our holidays on Thursday so we spent Thursday and Friday just relaxing and talking some time to recharge. We planned to head on a little trip on Saturday but the bus time tables just weren’t being our friend. We could get to our destination but then the bus back would have already left, there was no logic in it. Seeing as we didn’t have any plans I decided to head to the market on Saturday morning as I hadn’t had the opportunity to go up to now. Markets in France are one of my favourite things and I remember when I was on Erasmus we spent nearly every Saturday morning just wandering around the market. The sights, smells and sounds are amazing, friends gossiping away in french , the smell as you walk by the cheese stand or the sound of sizzling skin on the roasting chicken. The really are a feast for the senses and such a lovely way to spend a morning, especially when the sun us shining. I decided to get a chocolate éclair to treat myself which I have to say was an amazing idea. The French really do know how to do bread and cakes properly. 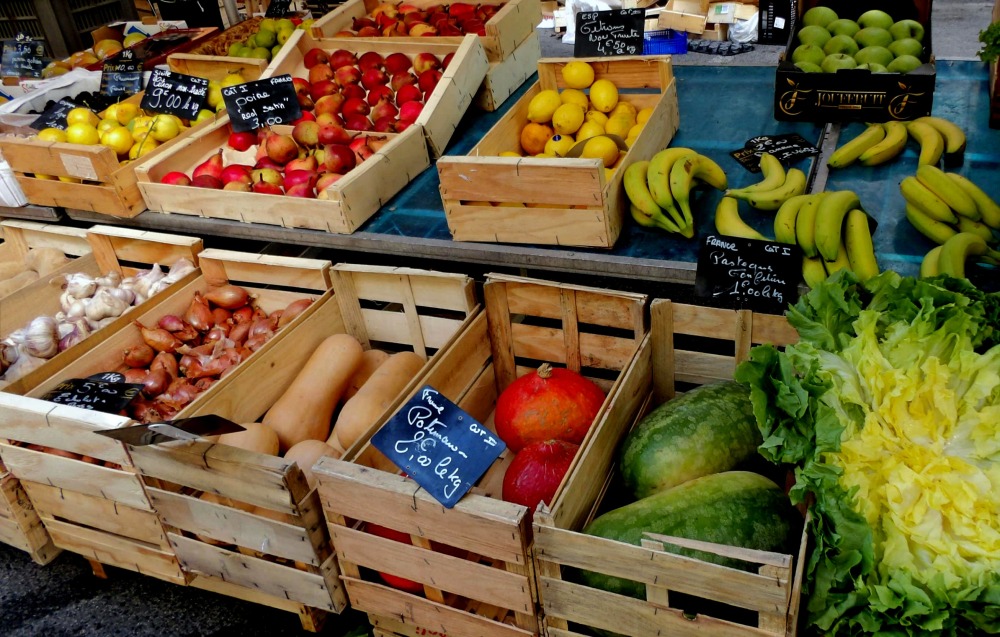 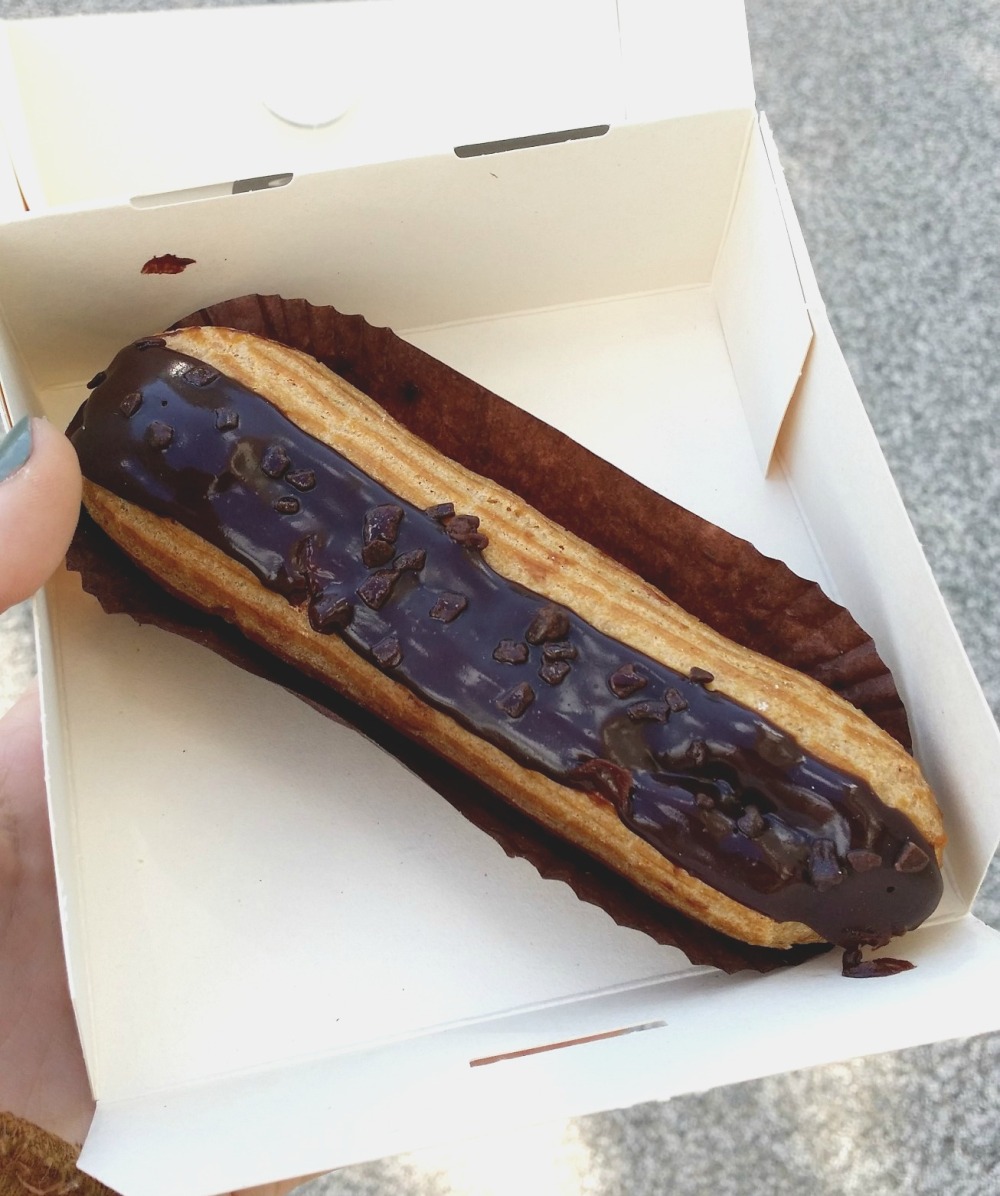 We have a little balcony in our apartment and as the sun sets right in front of it sometimes when you look out you can get the most amazing view of the sky all lit up. There is also a very large tree that is in the way and kind of blocks the view but it still looks amazing so I’ll forgive it, haha!!! 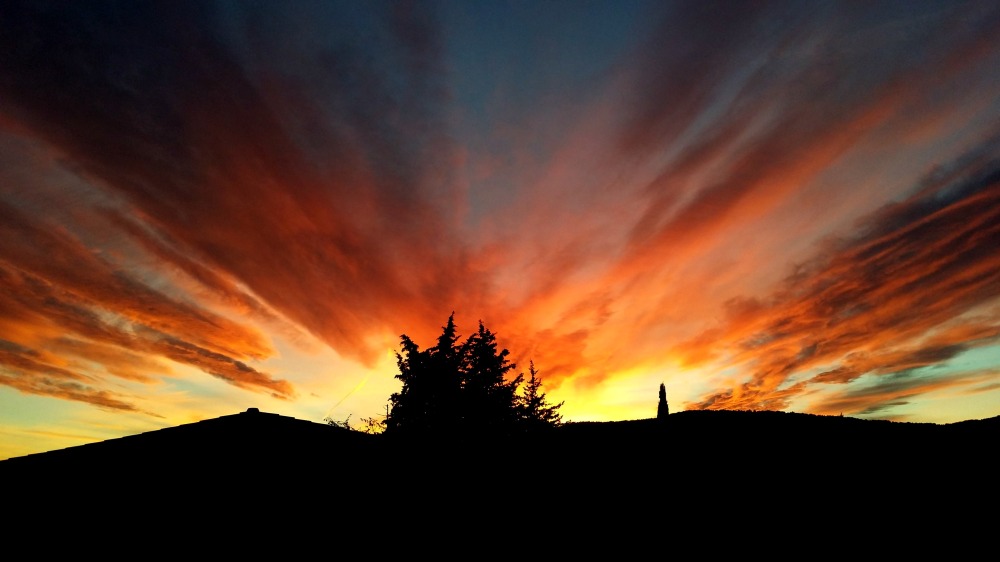 Now with the holidays we are planning on doing some trips so hopefully my next post will be filled with photos and my thoughts on new places. Also the good weather seems to have returned and as I write this the sun is shining so I don’t think they have really got the memo here that it is October.