When we were in Doolin the day before we saw a cute little cafe called the ‘Sea Salt Cafe‘ which we decided to get up earlier and drive to for breakfast. This was probably our best idea of the trip because the breakfast was amazing. We both had pancakes and bacon with honey and an orange juice that was squeezed right before our eyes.I have to say anyone heading to Doolin should pop in for food or just a coffee and a scone. We also got a nice hot chocolate to take away and headed back down to the harbour to relax for a little bit. The weather had cleared down below but we were passing time waiting for the clouds to clear up on the cliffs so we could give them a second go. We were able to use the same ticket as the day before so we thought we might as well give them another shot. Charley did some reading on the rocks while I was busy taking pictures and video clips. After about an hour we headed back to the Cliffs of Moher for round 2.

There was still some light fog when we arrived but within 15 minutes of us being on the cliffs it cleared and let me tell you it was worth coming back to see. The sheer scale of the cliffs and then seeing the blue sky merge with the blue sea was just wonderful. It really was breathtaking and I could see why so many people from all over the world come to see them. After this we hit the road to head to Rosslare where we would be staying for the next few nights in my aunts house. We stopped at Bunratty Castle for some lunch and a break as the drive was 3 hours long. With Spotify on the go and our wonderful karaoke skills in full swing it made the journey fly by.

We stopped in the shop in Rosslare to get some provisions for the next few days and then headed to the house to relax.Of course heading down to try see the sunset over the sea first. The next few days were going to be a lot more chilled than the previous ones with a lots less driving and more relaxing as our roadtrip was coming to an end. 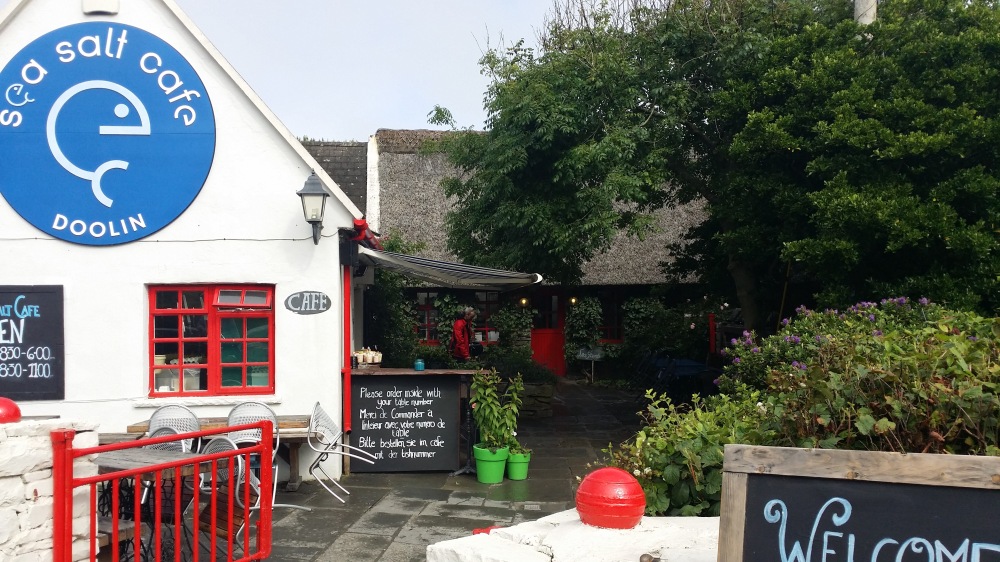 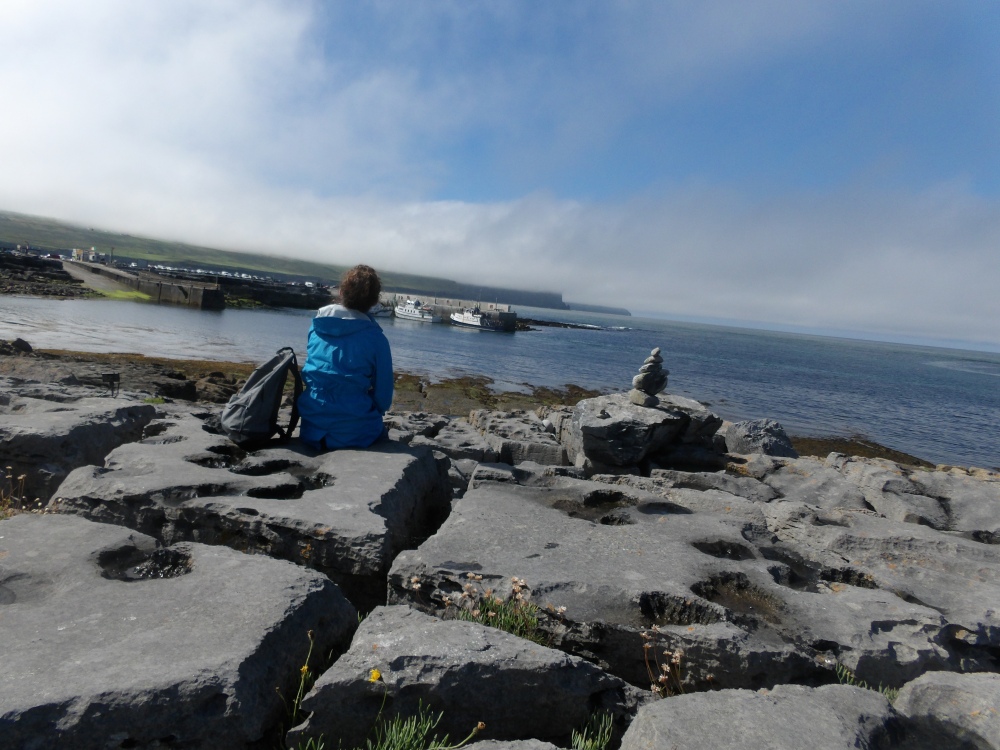