With a good nights sleep under our belts and a nice hot cooked breakfast we set about the day. We took a little walk around the town in the morning, making friends with some donkeys, while I caught some Pokemon (so good)  before we started the day. Our first stop was the Ailwee caves which were amazing. Walking under ground with rock all around was quite something. Our tour took around 30minutes and we got the history of how the cave was discovered, which really was fascinating. After the caves we headed for the Burren or what we thought was a Burren centre as we were already in the vast landscape of the Burren which is 1500 hectares in size. Google maps didn’t really take us where we wanted but there were other cars parked up so we just parked and got out to explore. Although there was not centre or anything it was lovely to just walk with such beauty around us and a great silence in the air. Of course we took some photos and generally just took it all in.

After a quick drive by Father Ted’s House (just so we could say we were there) we headed to Lisdonvarna for a spot of lunch. Re-energised we headed for the Cliffs of Moher via a stop off in Doolin. The weather was not the best as it was quite windy and cloudy but we were making the most of it. As we drove towards the cliffs we were engulfed in clouds and our visibility was very bad but we thought we would give the cliffs a go anyway. Let’s just say that you would not have known there was a sea below other than you could hear the waves but for us it was just a sea of white. It made for some cool pictures and we made the most of it but you couldn’t really see anything.

We then headed for our final stop of the day and our home for the night Miltown Malbay and the Central Hostel. We were surround by clouds the whole way which made for an interesting drive. The hostel was your typical hostel and we had a shared bathroom but it was clean and cheap and a place for us to lay our heads. After going out to get some dinner we headed back to our room and watched Tangled on my laptop as we had no WiFi in our room and wanted to chill out after the long day. Then it was off to bed to get some rest before day 4 of the adventures. 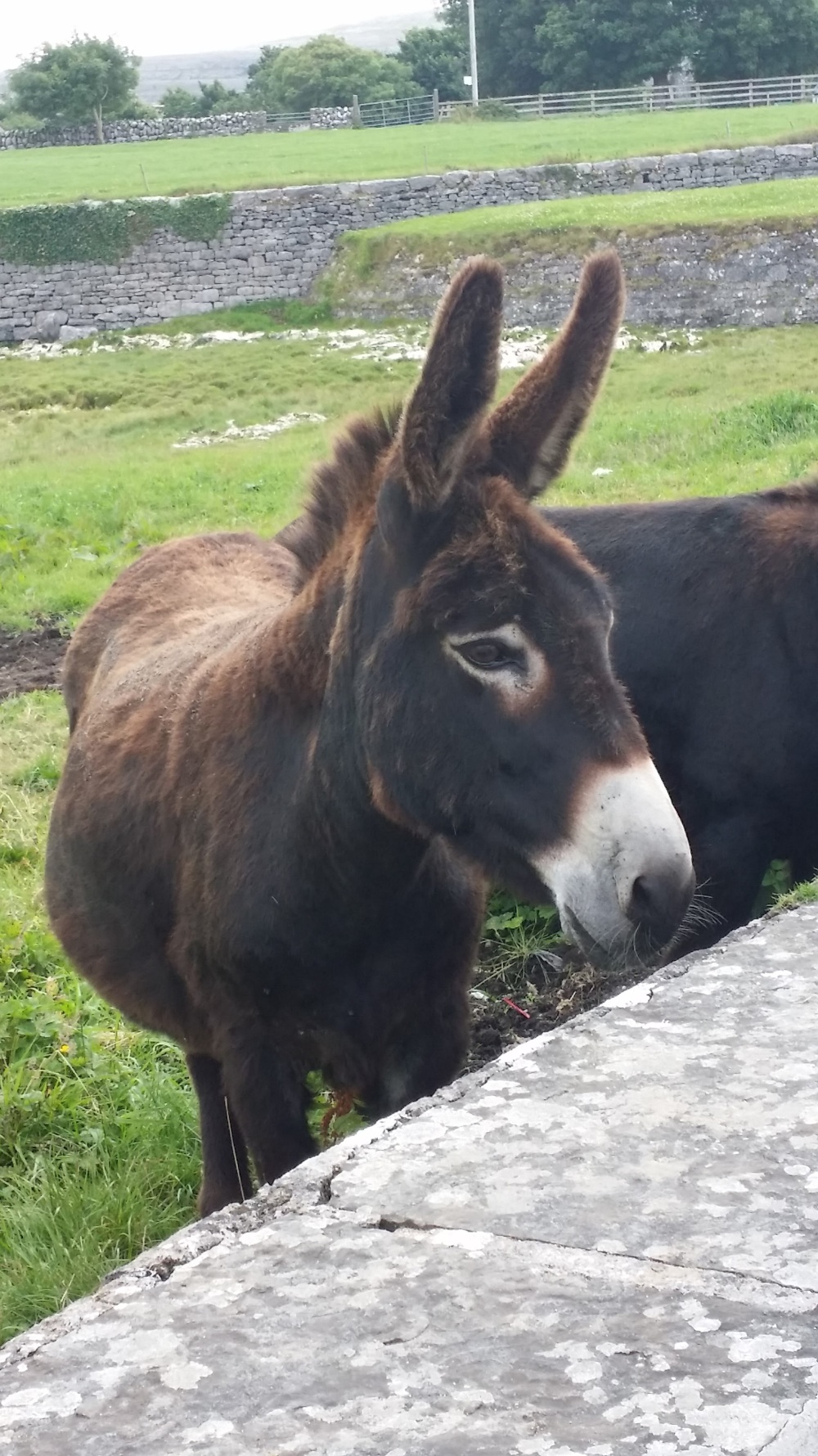