I have always been a big lover of cinnamon and there is nothing better than treating yourself to a nice cinnamon swirl or roll. I thought I would give making them a go as that way I would get to eat more of them. After a quick glance at Pinterest and Google I found a couple of recipes that caught my eye. I wanted these to be quick and easy so I bought some ready made puff pastry and the other few ingredients that I needed and I was good to go. I don’t think anyone has the time or the patience these days to make pastry and I find that the ready made ones are just as good and are so handy. I also can never get pasty right so it’s a life saver.

The recipe I decided to go with in the end was super easy perfect for what I wanted, you can find it here. Instead of putting them on a baking tray to cook I put them standing up in a cupcake/muffin tray as I had seen it somewhere on-line and wanted to try it out. It helped them to puff up and create more of a cinnamon roll shape instead of the flat swirl.There re are few little changes that I would when I make them again make such as having less of the cinnamon mixture as it kind of spilled out but they still tasted amazing in the end. I love finding quick and easy ways to make some of my favourite treats and I will definitely be making these again to satisfy my Cinnamon cravings. Just looking at this picture as I write this is making my mouth water and I may just have to whip up another batch in the next day or two. 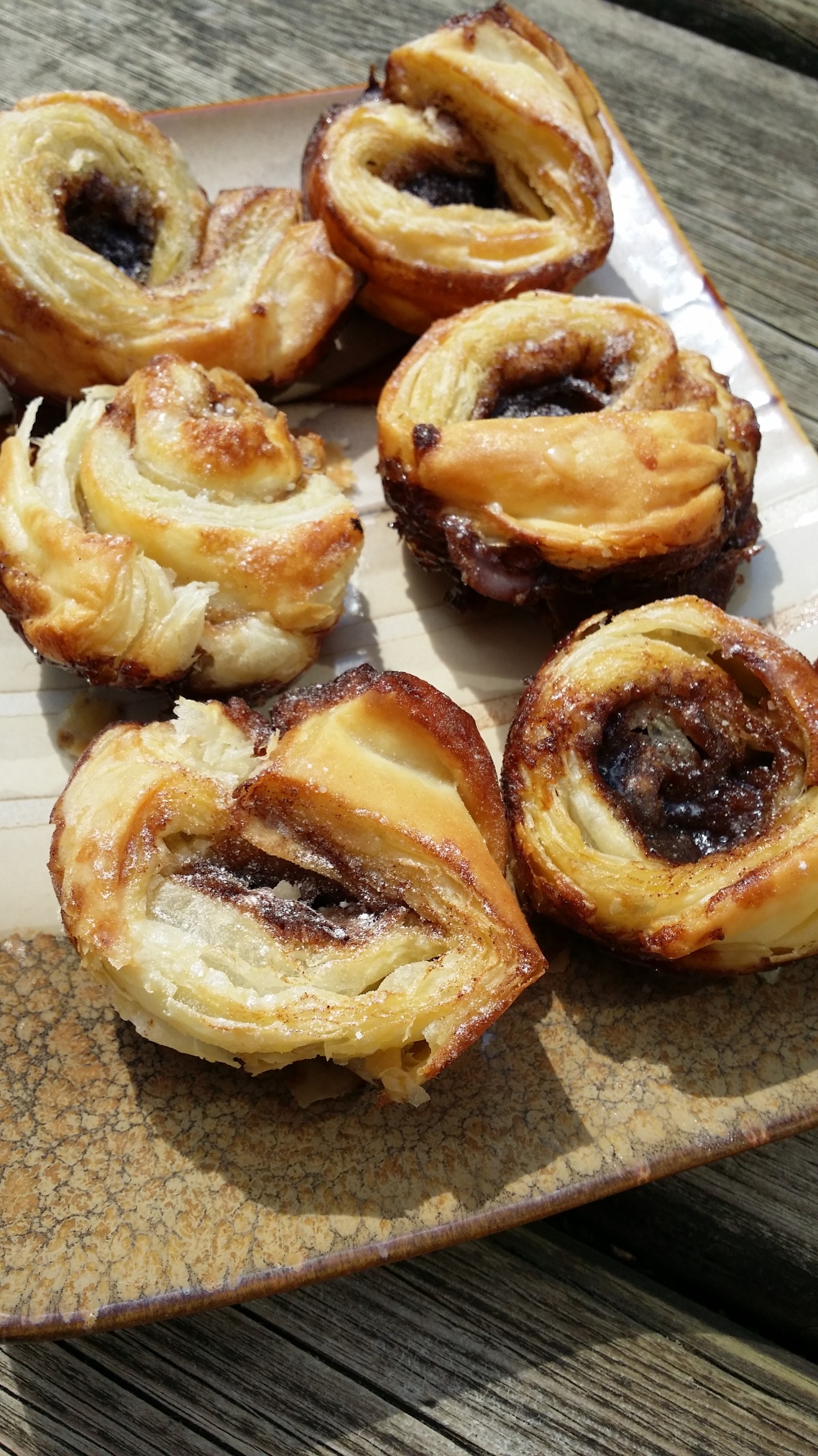